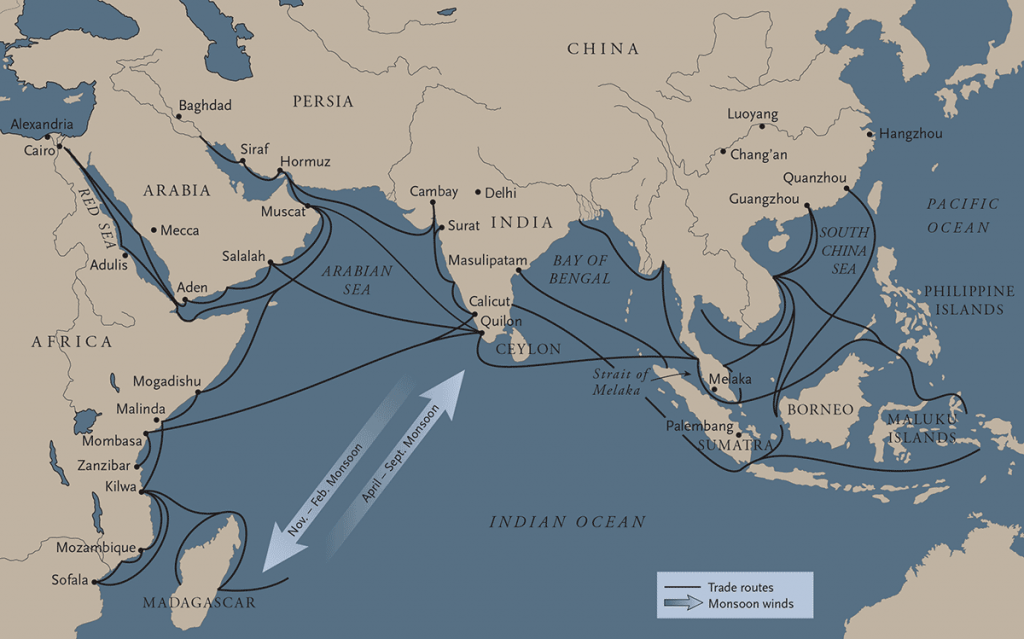 Matriarchal Islam is a research project that aims to document all available texts, images, audio and visual materials on the matriarchal Muslim communities of the Indian Ocean littoral, from East Africa to South/East Asia.

Islam is generally interpreted as a patriarchal religion. Turning to the Indian Ocean offers possibilities of a different understanding. Matriarchal culture has been crucial in the furtherance of trade and spread of Islam across the oceanic littoral. It was a convenient way to maintain social and economic rights to the benefit of all parties involved. Male Muslim maritime traders and itinerants stayed in one place for months, depending on the monsoon, whence they married into local communities. These marriages worked because of the matriarchal practices in which men could come and go while women stayed home and owned the property. This socio-economic stability for women gave them the upper hand in personal and social spheres. The matriarchal system shows up in the field of Islamic law as it works differently from the patrilineal/patriarchal approach assumed by the Arab jurists. It has been portrayed as a classic example of “customary” laws contradicting “Islamic” laws. The praxis such as men get little to no share in inheritance directly seems to contradict the Quran. But does it indeed contradict? Most scholars jump to say it does, whereas the communities say it does not. 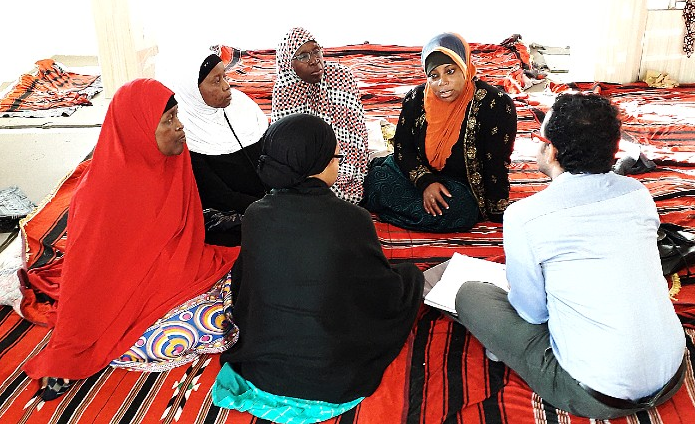 By looking particularly at their formulations and conceptualization of Islamic law in relation to the matriarchal customs and practices, the project will inquire how their interconnections help us understand many unknown and crucial facets of Islamic law which otherwise has been understood as inflexible, cruel, and patriarchal, since so far it has been analyzed exclusively through an Arab lens. How did these geographically “peripheral Muslims” construct their own versions of Islam and its law, often in conflict and by compromise with the dominant perceptions and narratives, as seen in the matriarchal Islamic system in the Indian Ocean? While the system connected Muslim maritime traders and sailors by hosting them through marriages, it also raised serious questions at the jurisprudential practices evolved in the Middle East through its peculiar practices of property ownership, kinship relations and marital norms. Both the system and the discourse around it show strong inter-Asian and Afro-Asian components, which also have been ignored in the predominant anthropological literature.

Understanding Islamic formulations of “the Indian Ocean Muslims” and the way they are understood through contestations and conciliations.

Designing a theoretical framework to study their Islamic praxis with proper due for the matriarchal Muslims.

Creating a database of source materials pertaining the matriarchal Islam.

Publishing research results addressing both specialists and the public through books, documentaries, articles/chapters, and commentaries.

Creating a database of source materials pertaining the matriarchal Islam. 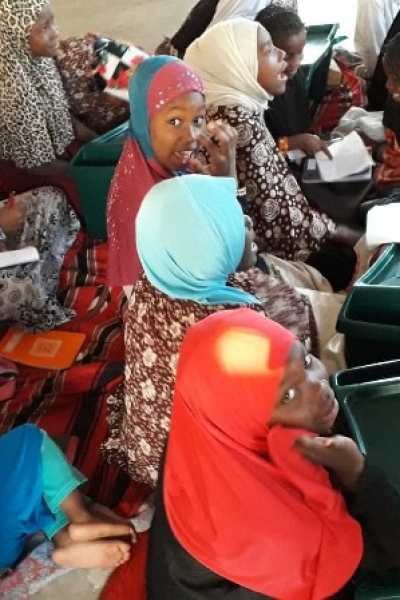